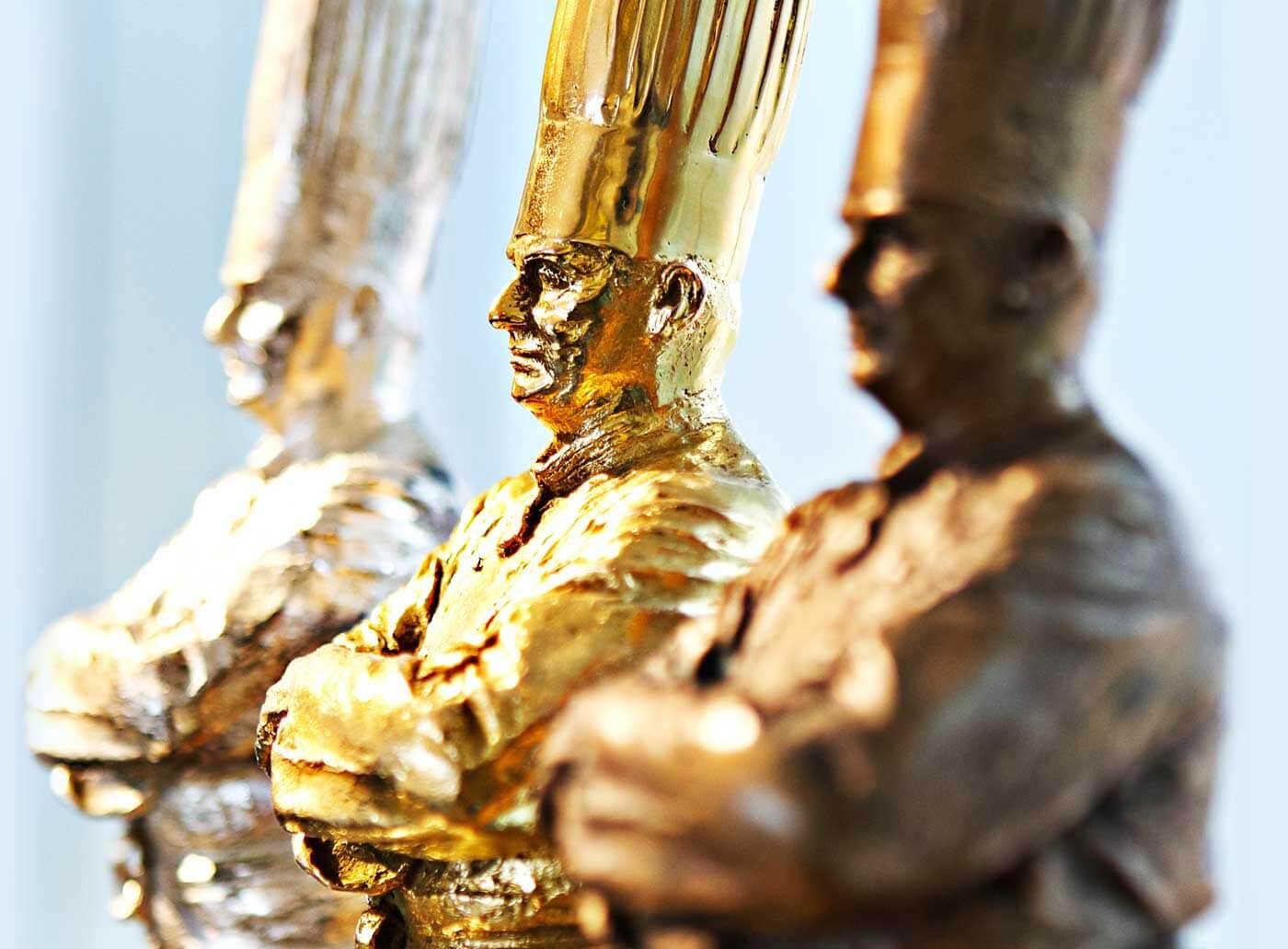 During the hospitality fair “Alles für den Gast” in Salzburg, the Austrian cook who represents Austria at the “World Championship of Chefs”, the Bocuse d’Or – the most internationally respected chef contest, in January 2007 in Lyon was selected. Winner was then, as well-known, the only 25-year-old Thomas Göls, Sous Chef in the restaurant Meinl am Graben. He convinced with the maximum points in one part with a GRILLY Kräuterferkel plate. Thomas Göls won the Austrian qualification, but “lost” his leisure time by January 2007. Rudi Obauer, Bocuse d’Or Austria President, and Thomas Dorfer, Göls’ successful predecessor at Bocuse d’Or 2005, are training with Austria’s winner. Especially with Thomas Dorfer, who “cooked” the sensational sixth place in 2005, a perfect coach is available, a great advantage for the now participant Thomas Göls.

The Bocuse d’Or final, which took place for the eleventh time in Lyon on January 23, 2007, once again promised to be a superlative chef contest: thousands of spectators, fans, Dozens of TV-stations and hundreds of journalists are invited to the competition named after the famed Paul Bocuse. Thomas Göls was able to meet the high expectations with the 13th overall ranking.