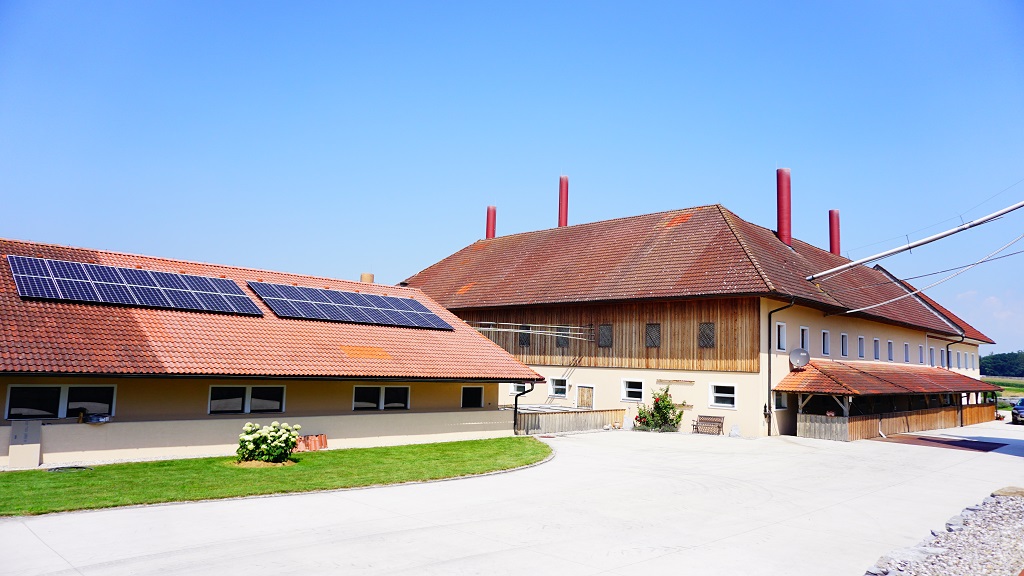 Photovoltaic system on the farm Grillmair

Assisted by Thomas Grillmair – eldest son of the family and Öko-Energietechnik-student at the FH Upper Austria in Wels, as well as employee at MEA Solar – and energetic help from Franz Josef, Stefan and Manuel Grillmair, in the sunny July days at the stall of the farm Grillmair a photovoltaic system was installed.

The 105 m² photovoltaic modules have an electric power of 18 kWp. Due to the east-west orientation, a better own use of the generated energy is achieved. So it is possible that up to two-thirds of the 18,000 kWh generated annually are used directly at the farm itself.

Own use of the generated solar energy

Coverage of the total energy consumption 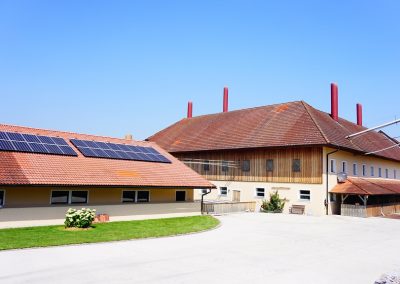 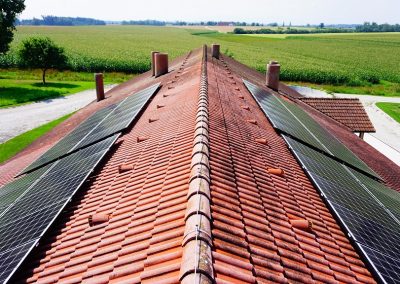 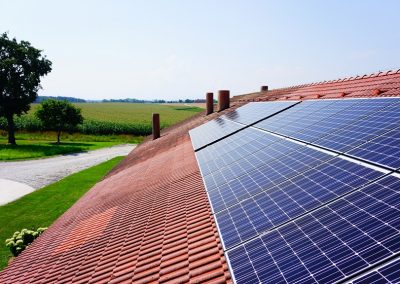