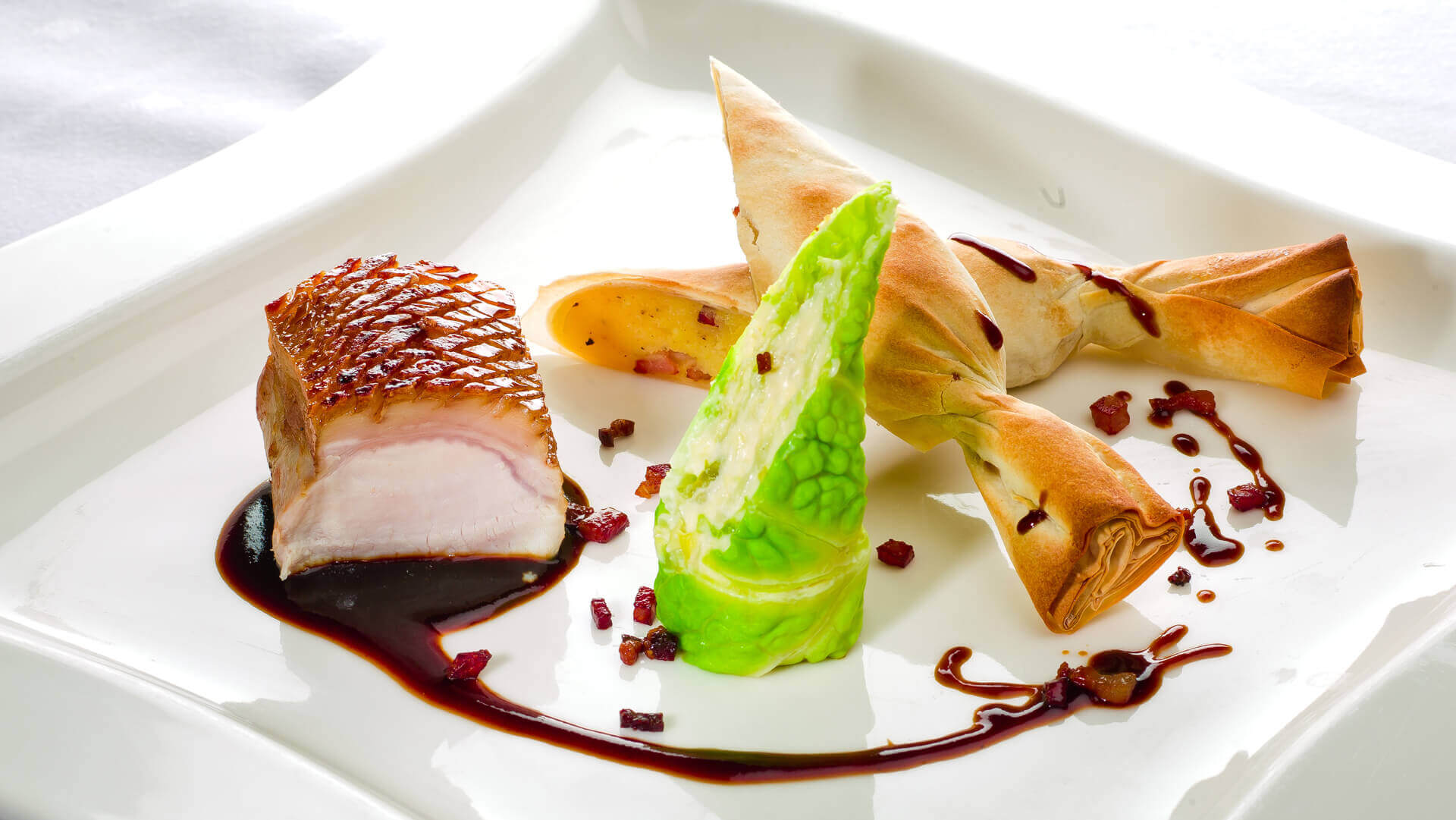 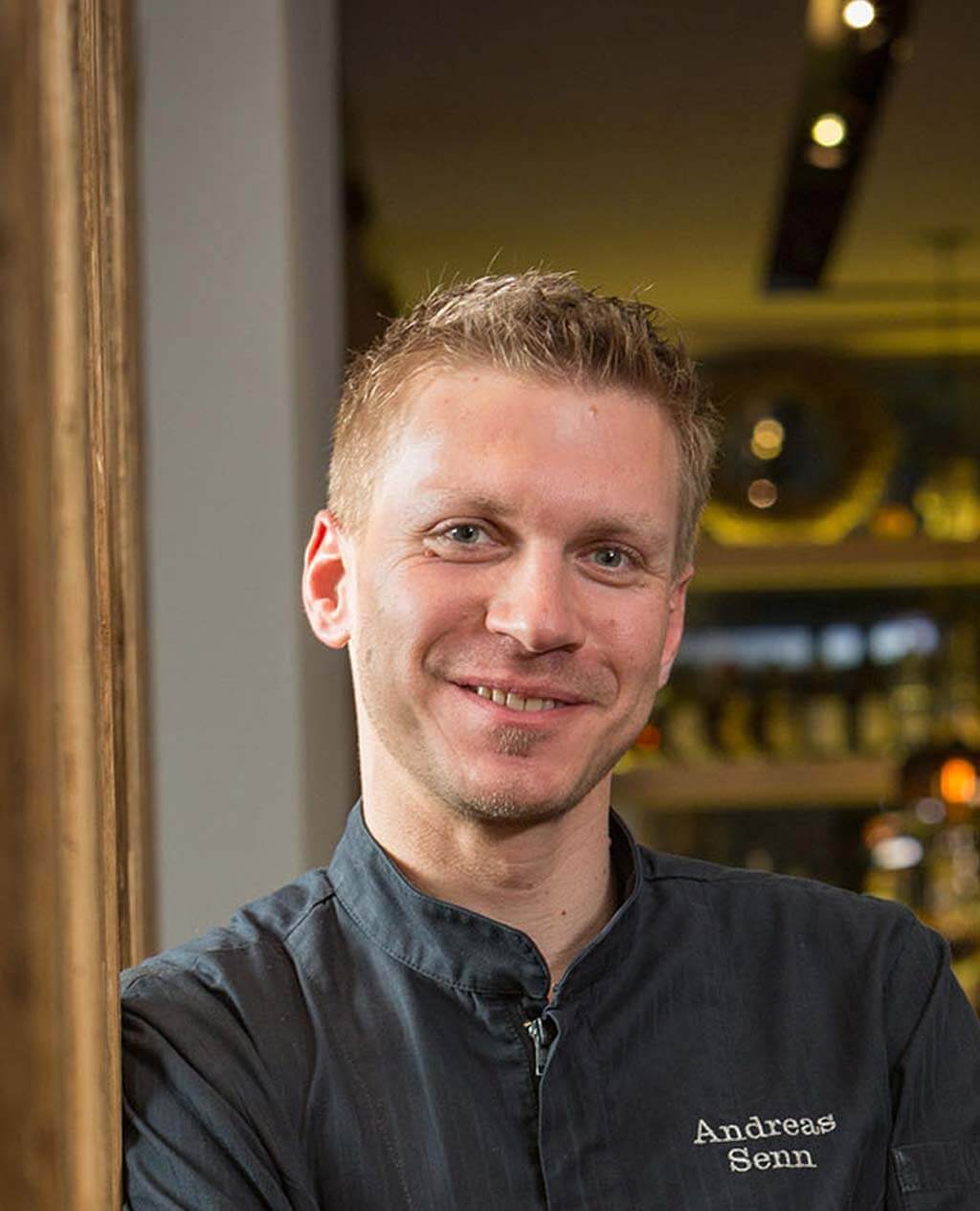 In his restaurant, Andreas Senn now stands for an innovative and light kitchen that is perfectly presented in the special ambience of the casting plant. His years of apprenticeship began in the five-star Superior Hotel Schalber in Serfaus, followed by stations at the Hotel Ronacher in Bad Kleinkirchheim, on the ships MS Monterey and MS Melody and in the Chasa Montana in Samnaun. 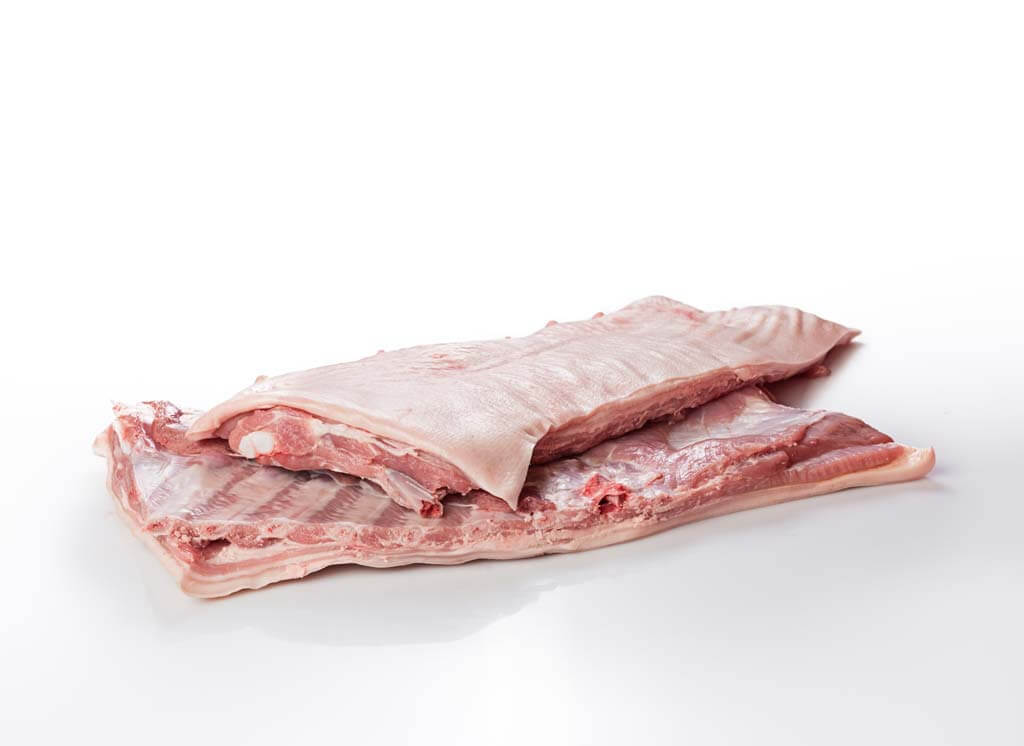