The company Grilly GmbH from the Upper Austrian Sipbachzell delivers at the last moment Milchferkel for the world’s second largest cruise ship, the Queen Elizabeth 2.

Christmas at the ocean – A romantic idea. The passengers look forward to a Christmas dinner with delicious piglets. On Monday the 13th of December, the ship wanted to load the valuable cargo – piglets – which, however, did not arrive on time due to a lack of logistics. For the Spanish passengers who traditionally celebrate Christmas with a piglet, a disaster. Franz Grillmair, owner of the company Grilly GmbH, put all levers in motion and tried to supply the desired “menu” by means of a Danish sales partner. Packed on Tuesday, the Partyferkel went by air from Copenhagen to London and arrived on Wednesday – before leaving the Southamton port, UK – on time. The Danish sales partner happily wrote a letter of thanks to Franz Grillmair, who had saved the Christmas romance on the ship and ordered further orders.

Franz and Brigitte Grillmair started 10 years ago on their traditional farm with the young, low-calorie and low-fat Milchferkel. With the Original Partyferkel©, which provides tender, healthy meat, Grillmair has also caught up with over 60% of the export in recent years in Germany, France, England, Switzerland, Italy and Denmark. With other products such as delicious ham Boneless, rolled-roast and steaks and Grilly is well known in the upscale gastronomy.

That Grilly Milchferkel, which offers the youngest and finest way to enjoy pork, is trendy, also prove increasing sales figures. In 2003, sales amounted to EUR 1.1 million and in 2004 already to EUR 1.3 million. 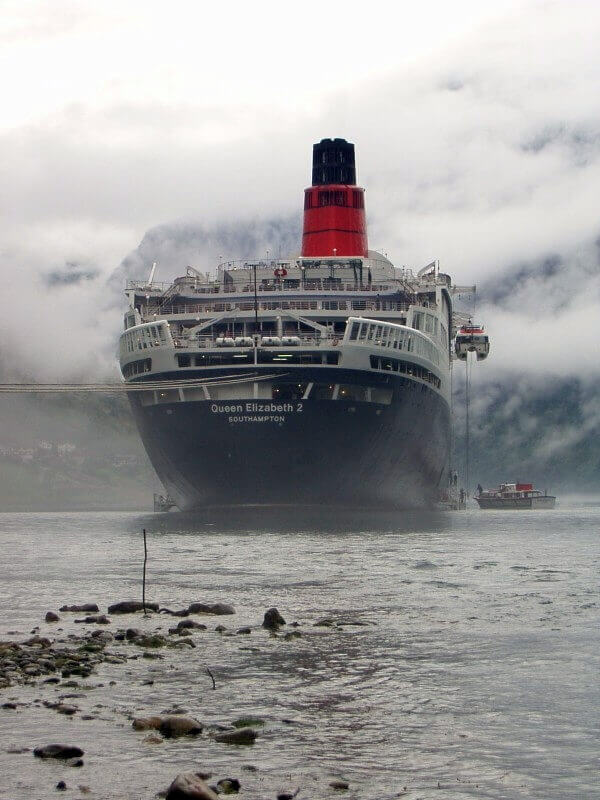