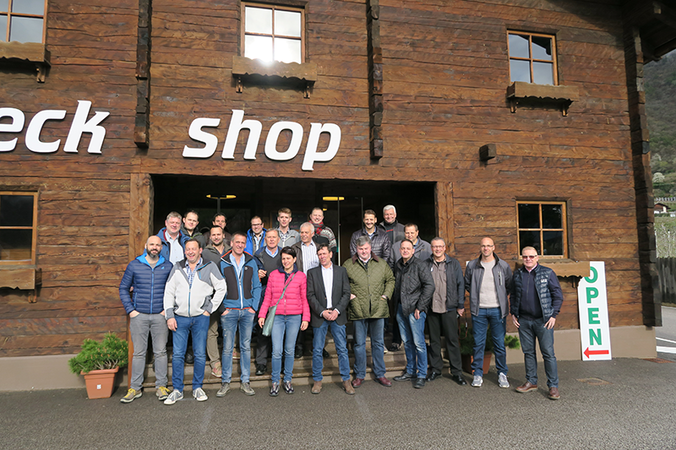 "Foundation of the “International Club of Certified Meat Sommeliers”"

Foundation of the “International Club of Certified Meat Sommeliers”

The participants see themselves as “ambassadors for meat” in a positive sense and want to make their knowledge available to a broad public. It therefore seemed natural to start the tour with a professional excursion, in South Tyrol, of course, with “South Tyrolean bacon”, to which the company “Speck-Moser” welcomed the ICDF. The stated aim of this collegial new community is, in addition to annual meetings, a cross-border, industry-specific further education and contact with the media and final consumers.

This grouping was created on the initiative of some graduates of last year’s Dipl.-FLS course in Innsbruck under the leadership of Markus Mair and Jürgen Heppelmann. The WIFI Innsbruck will also offer further training for the ICDF. Special meat cuts (“money cuts”) are planned for this year, which can then be grilled and tasted together with AMA grill trainer Markus Mair. Another focus will be the “opportunities and risks” of the now overly abundant meat on the Internet.

Dr. Rudolf Stückler is the true spiritual father of the DFLS. He had the idea in 2007, following the wine and cheese sommeliers, but there were some hurdles to overcome by the industry and organizations. In the meantime almost 400 interested people have completed their training and examinations in Vienna, Linz, Graz, Salzburg, Innsbruck and Hohenems. Since 2018, the MEGA in Stuttgart in cooperation with the WIFI Salzburg on board. It is gratifying that so many colleagues with enthusiasm (especially the German-speaking neighboring countries) are participating in this successful project, since this training in this dimension is not offered anywhere else in the EU.

Johann Stabauer, who since 2010 in close cooperation with the AMA and the WIFI as a long-time lecturer and examiner of this training for all “meat-interested” has put the stamp on time and again stressed: “after the test is before the exam”. Every month, the DFLS graduates receive interesting news in and around the industry, as well as a selection of specialist papers that, when collected, already provide a large knowledge library that can be used immediately if required. 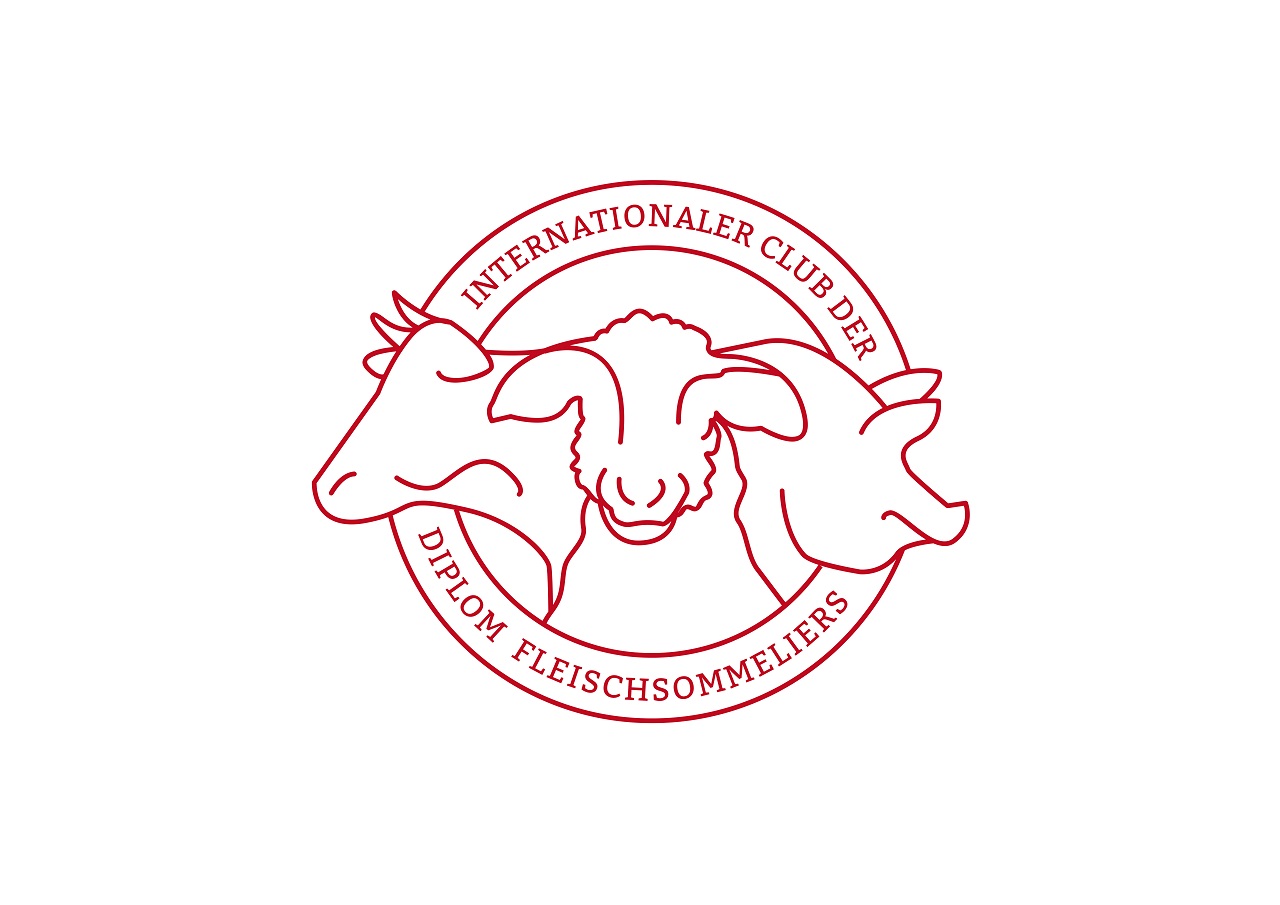 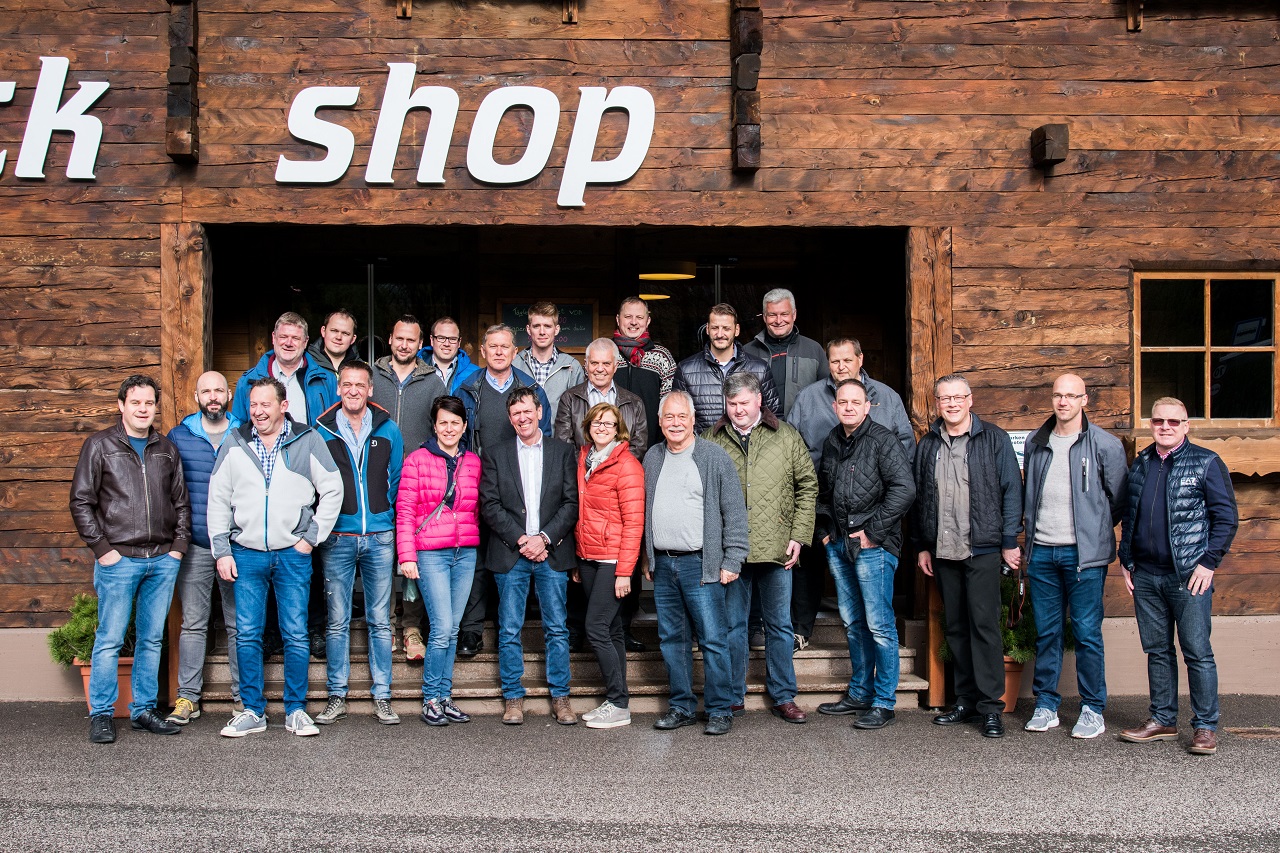